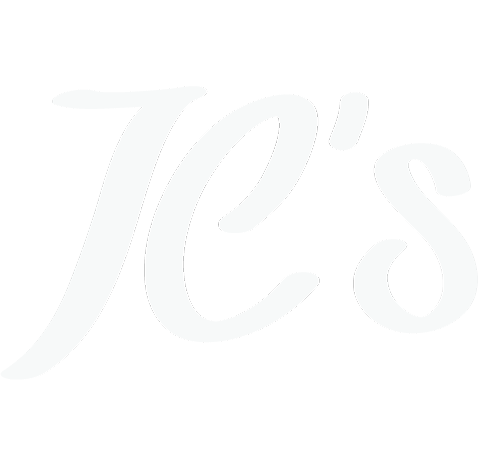 Directly from the ricentral.com an article written by Kendra Lolio.

WEST WARWICK — It is said that the chourico sold at the former JC’s Portuguese American Market on Brookside Ave in West Warwick was some of the best sausage in New England. Every Saturday people would make the trip from Boston, Fall River, New Bedford, Cambridge and other areas to get their hands on the authentic cuisine.

The market closed in 2016 much to the dismay of the local Portuguese community and stayed closed for about a year. It was recently purchased by Kevin Matos, owner of Matos Bakery on Main Street, who, alongside his family, has decided to revive the once vibrant storefront as a butcher shop offering many of the same original, Portuguese recipes as his predecessor.

Today you can visit JC’s Butcher Shop at 65 Brookside Ave for a little taste of tradition and plenty of flavor. The shop sells an array of Portuguese staples and the ingredients to make a great dish, like speciality cheeses, salts and oils and other goods imported directly from Portugal.

When you enter the shop there is a small seating area to enjoy some fresh sandwiches, shelves holding many imported products, boxes of salted codfish and two large display cases stocked with various types of sausage and cheese.

Their biggest best-seller so far is the smoked sausage, according to Matos. Customers can choose from blood sausage, linguica and different types of spicy and mild chourico.

The sausage is made with an animal-based casing, which is the traditional method, but most grocery store products tend to be wrapped with a synthetic material which is not as healthy. Matos and his employees are using the previous owner’s recipes and methods to maintain some of the tradition of the operation.

“There’s nothing synthetic about our sausage,” he said. “We keep it very traditional. We don’t want to change anything. Tradition is very important around here.”

Last month his team produced roughly 3,500 pounds of sausage and used about two tons of pork. The process of making chourico involves cutting and marinating the meat for about a day or so, and then the casings are filled and smoked on wood over an open flame.

Matos acquired his kitchen skills through a lifetime of cooking and baking, growing up as a first-generation Portuguese-American at his family’s original bakery location in Pawtucket, which has been in business for nearly 20 years. His parents came to the United States from Portugal and worked in factories before starting what has now become a successful family business.

“It bothers me when people say the American Dream is dead,” said Matos. “It’s not. You just have to work for it. My parents started out making $2 an hour and now have two bakeries, a butcher shop and some investment properties.”

Matos said he can remember spending some nights sleeping on bags of flour at the bakery while his parents worked.

“When I was younger I remember there being almost 1,000 cheeses in my basement,” he said. “We had things set up everywhere.”

He eventually went on to attend Johnson & Wales University and worked at several restaurants, including a French fine dining establishment in Boston.

The 28-year-old wasn’t planning on buying the shop when he stopped in one afternoon last winter to purchase some equipment belonging to the previous owner, but she offered it to him for a good price that he simply couldn’t refuse.

“We thought it was a great investment,” he said. “ Especially with everything closing around here, we thought this would be a cool venture to get into. There aren’t a lot of places in Rhode Island that make their own sausages anymore, everything is coming out of Massachusetts, so it’s nice to keep the tradition going.”

Matos hopes to host community events at the shop in the near future. A pig roast is even in the works.

JC’s Butcher Shop is open Monday through Saturday from 8 a.m. to 6 p.m.